Atheist Billboard is NOT Protected Speech 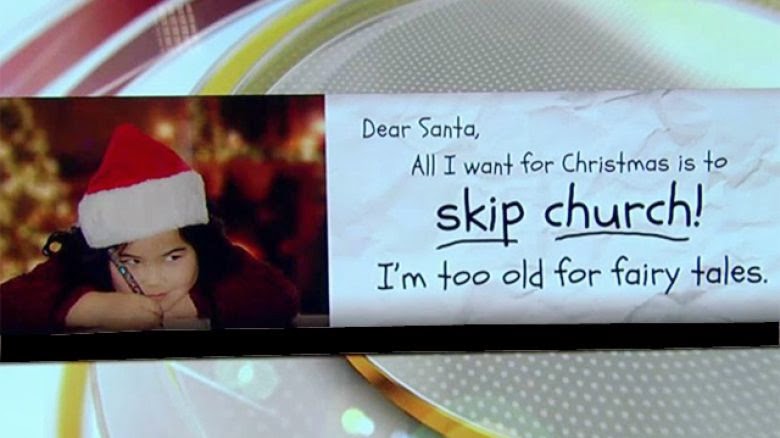 Fox News today featured a story of Atheists who have once again erected a billboard in the Bible Belt state of Tennessee mocking Christianity.  The comments section contained comments, most of which were made by those who oppose its atheistic message.  However, it also contained comments made by trolling supporters of the billboard.  As one would expect, they proffered their usual platitudes complaining about how Christians are anti-American for opposing it, contending that it is their "constitutional right" to make such blasphemous attacks.  There were also those who claimed to believe in God and how they "oppose the message but would fight for their right to publicly declare the attacks".  Those are fallacies that are often spread by a brainwashed public who are not at all aware of the limitations upon "free-speech" guaranteed by our constitution.


The ORIGINAL Supreme Court verdicts delivered by the judges appointed by the founders who CREATED the Supreme Court consistently fined and imprisoned those few who committed PUBLIC BLASPHEMY and expatiated upon the reason being that whatever language or speech attacks Christianity, also manifestly strikes at the pillars of America for our laws are "deeply engrafted upon Christianity" and they stated lucidly that "general Christianity is and always has been a part of the common law".
It is patently absurd to contend that this type of BILLBOARD was ever intended to be protected speech under our constitution.  Our constitution grants them ASYLUM and freedom of whether or not to believe and practice the very religion upon which this great nation was founded - but certainly NOT to publicly vilify it.  Hence, this billboard is NOT protected speech.  Subsequently, atheism is the religion of communism and its purpose is to impose tyranny on ALL.  The producers of this billboard are Marxists and their intent is to abrogate our constitution, making them enemies of America.


This billboard exemplifies the hatred and indecency of the atheist movement.  It is unchristian to say that the foolishness of the assertion itself makes one less angry than thinking about the type of pathetic P..O..S  one must be to fund and erect this billboard.  This person represents the quintessential school-yard bully whom most members of polite society and proponents of justice would take pleasure in the observation of one kicking their assets like with any insolent bully.
Posted by Share Activist at 10:19 PM